Get Hooked with the Best. Local Skippers, Local Knowledge.

Welcome to our Tuna and Sportfishing Charters based in Portland.

Yes, get ready to catch your own barrel Blue Fin Tuna with Red Hot Fishing Charters. The fish are there and on the bite, we are taking bookings to start fishing them now.

Portland in Western Victoria is one of the most consistent tuna fishing locations in the world captain Simon Rinaldi has been catching world class southern blue fin tuna in Portland for the past 30 years. Simon runs his red hot tuna fishing at Portland from march right through to august each year and consistently puts his customers onto crazy action on the southern blue fin tuna and albacore tuna some seasons seeing Simon’s tuna counter reach over 1000 tuna a season, the 2015 season red hot tuna fishing charters recorded a massive 1,250 tuna for the season. When it comes to experience in the wild blue southern ocean Simon has plenty of it recording huge amounts of blue fin tuna and albacore tuna every season, Simon’s experience as a charter boat operator is second to none and safety is our number one priority Simon has been fishing and surfing the oceans around the world his whole life and has a very good understanding of the weather patterns and ever changing sea conditions this is something 30 years of ocean fishing experience gives you. 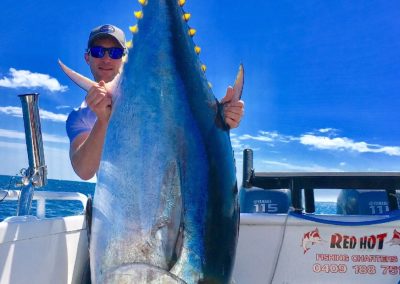 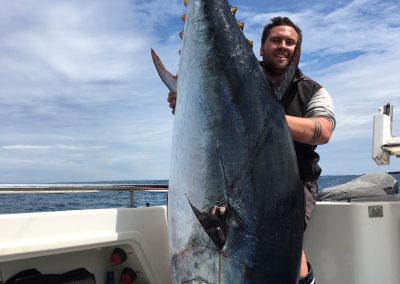 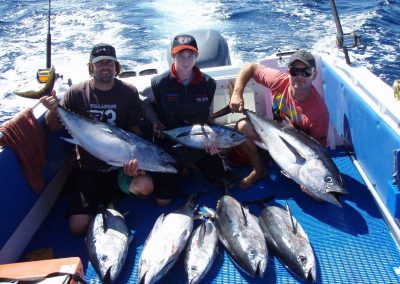 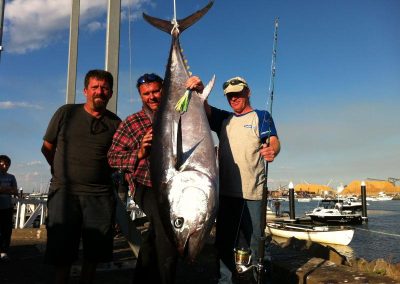 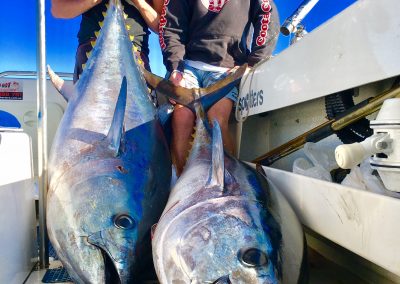 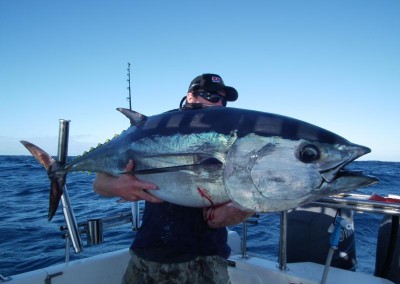 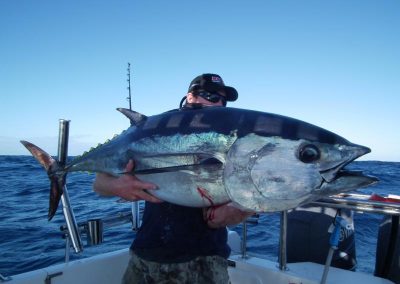 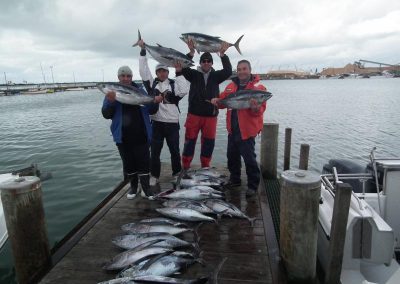 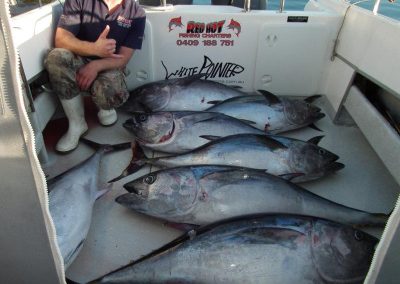 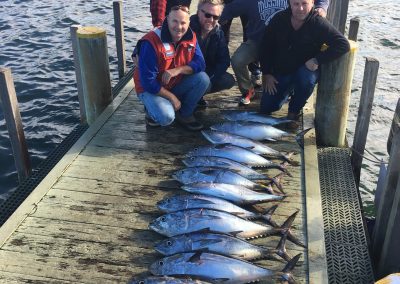